My name is Roberto, I was born and raised in México City 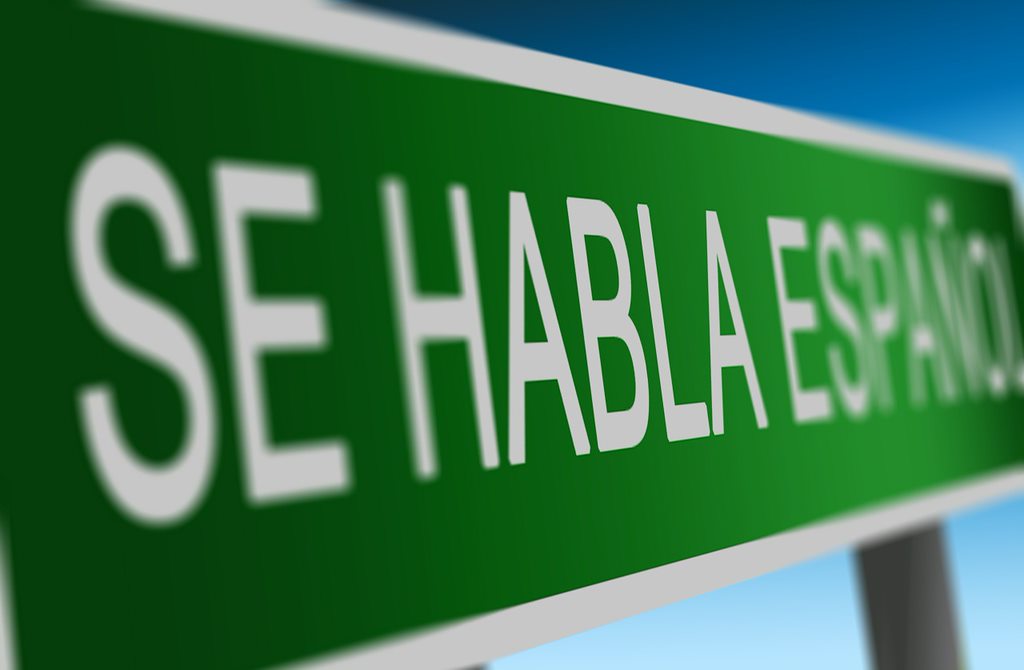 I started this blog out of my interest and love for the thing I do every day, which is working with computers.

It’s been this career that has given me so many amazing experiences, like traveling, meeting outstanding personalities, working in some of the most amazing places on earth. Seeing the Atlantis Space Shuttle in its launch pad back in the space center one day back in 1997. and even moving to Australia. All thanks to Computers.

First Computer I used – Which I still have: 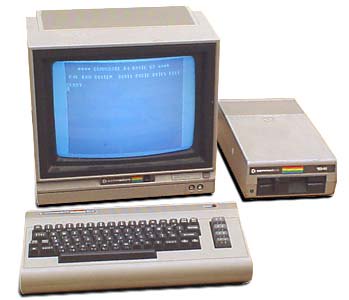 But then one day I set foot at the Super Computer Center of my University and found this: 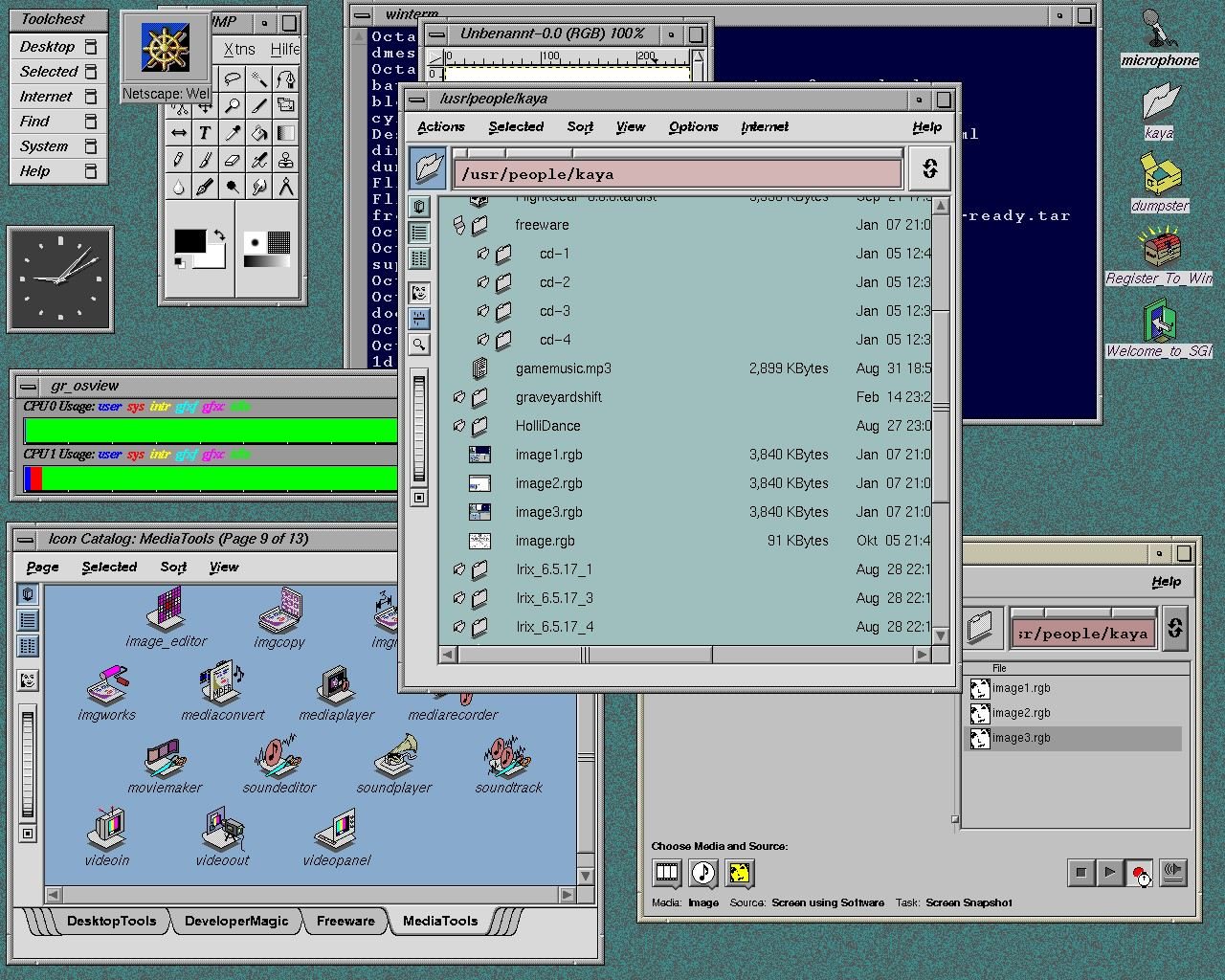 I even became the System Admin of a Workstation like this 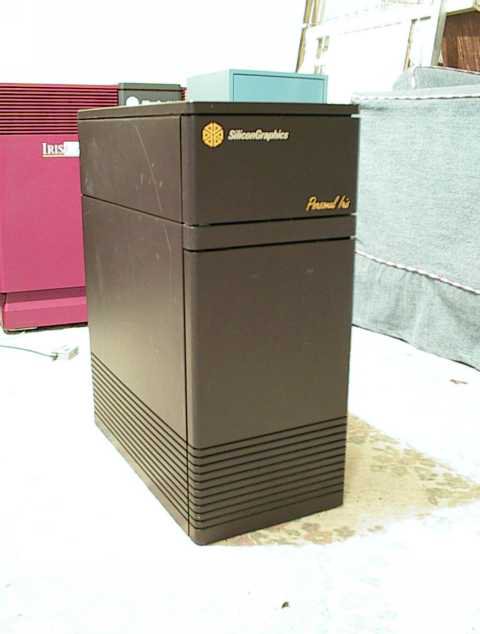 I learned other things like shell scripting, awk, regular expressions and multiple etc. 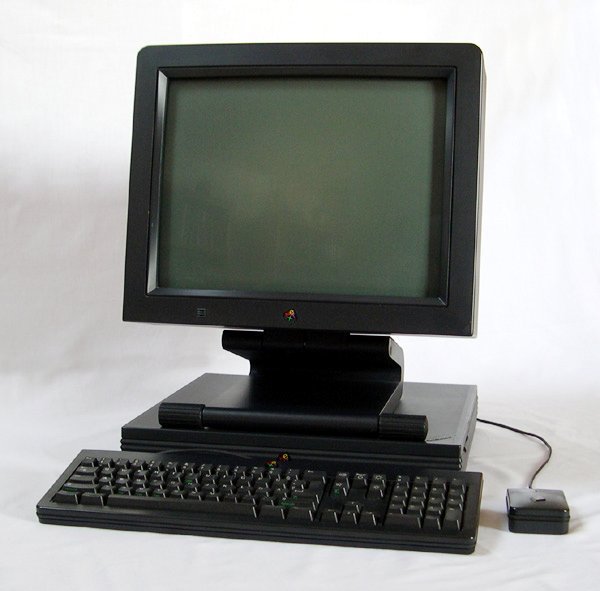 Watching video sent as an attachment in email in 1992 was quite impressive. This machine was fantastic.

Not only that. I got to compile the first Web Browser. 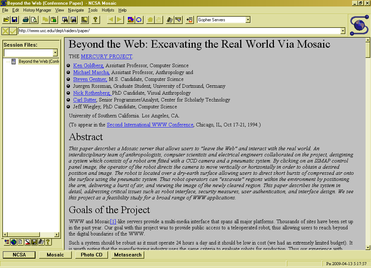 A new thing called the World Wide Web was born 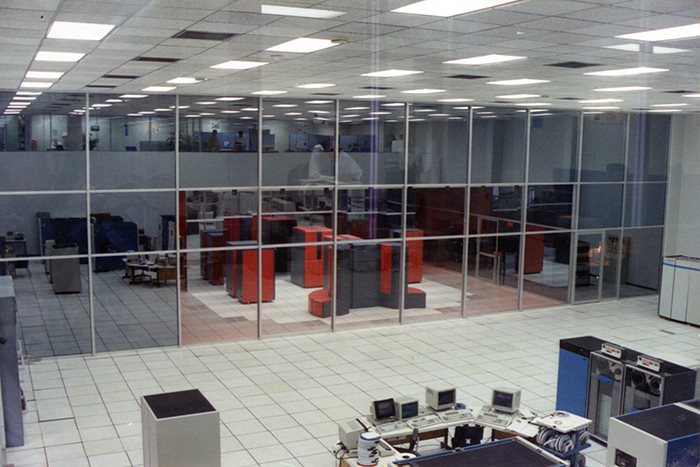 One day I left that place and started to work

I was in shock when my first job was using this: I’m sorry, where’s the web browser and the Internet?

I left as soon as I could and got to work here: 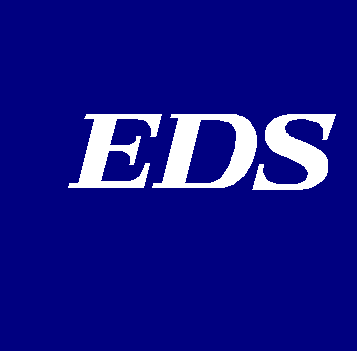 I loved this company. Largest IT Services of the World when I was hired. I spent four years there. Golden Years

Because I saw that everything changing rapidly and dramatically because of the Internet, I quit EDS and co-founded a .com ; it had a brief existence of almost 2 years. Which were great nevertheless.

Which as a consequence got me a job here 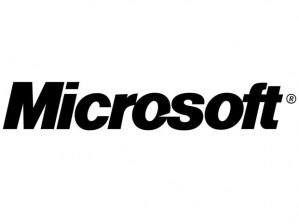 I started in 2001. 3 Days before of the Window XP Launch in New York 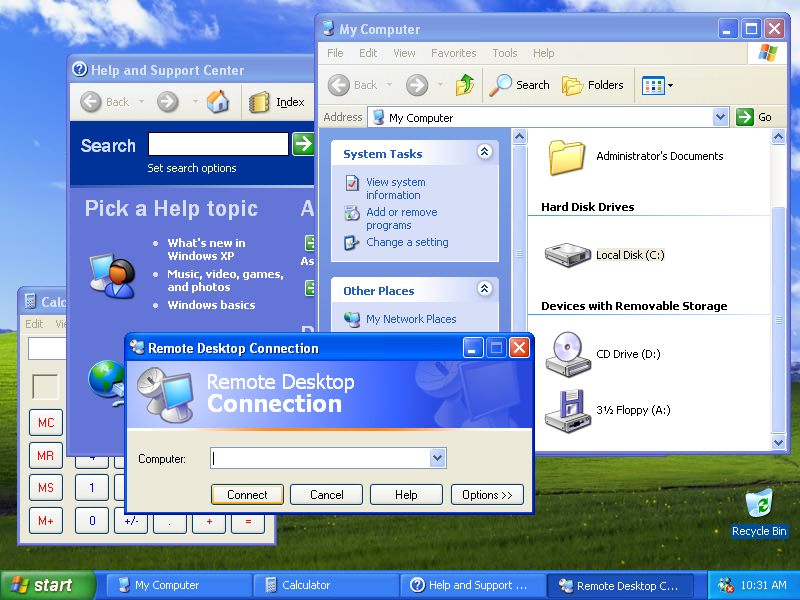 One of the most popular OSs in the history of Microsoft

After 8 years there, I started my own company 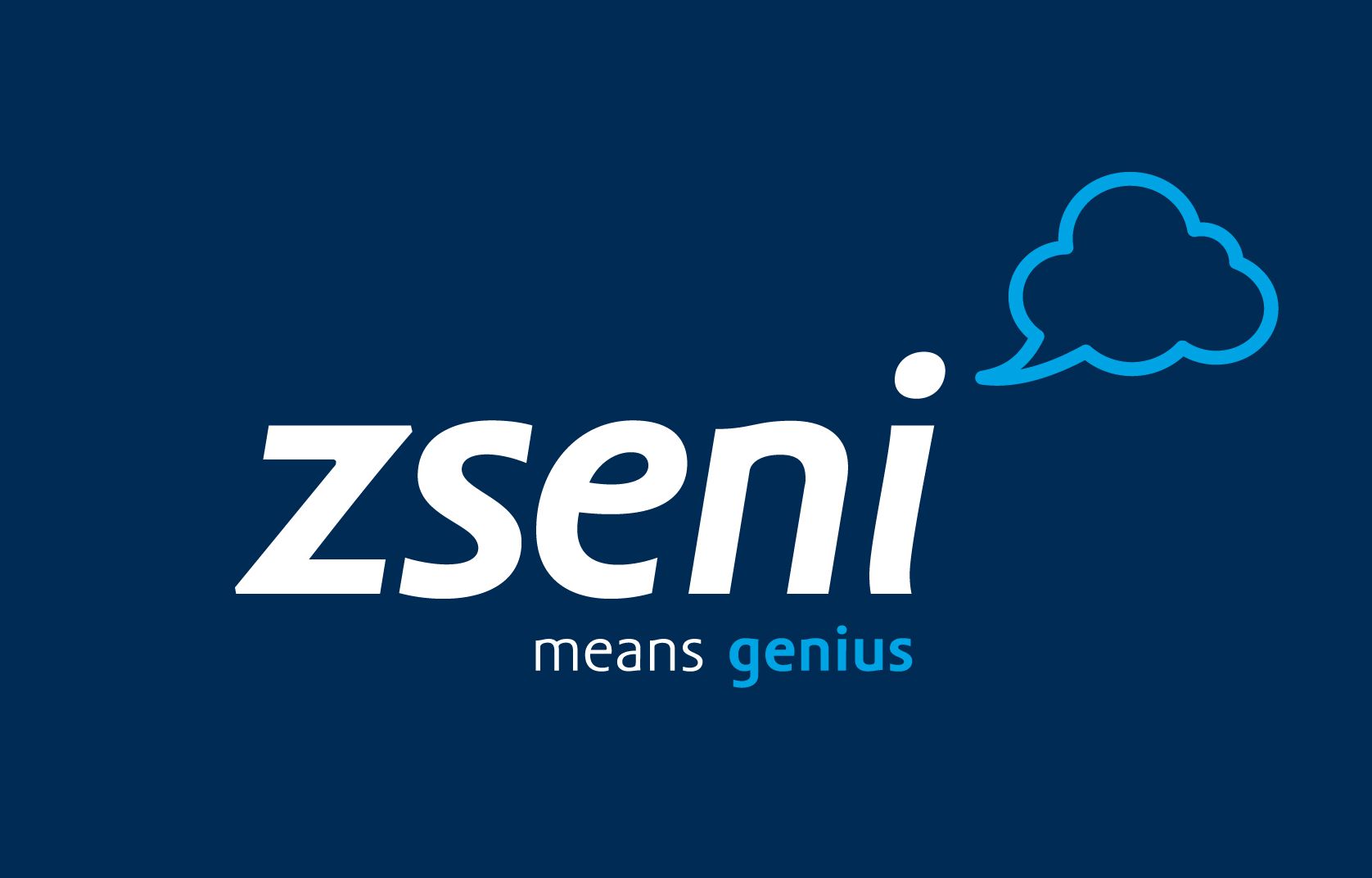 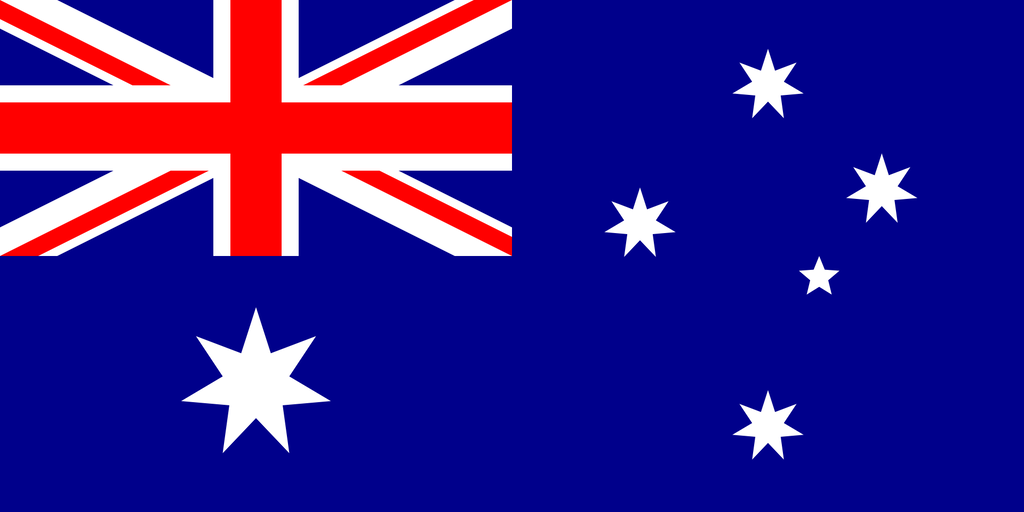