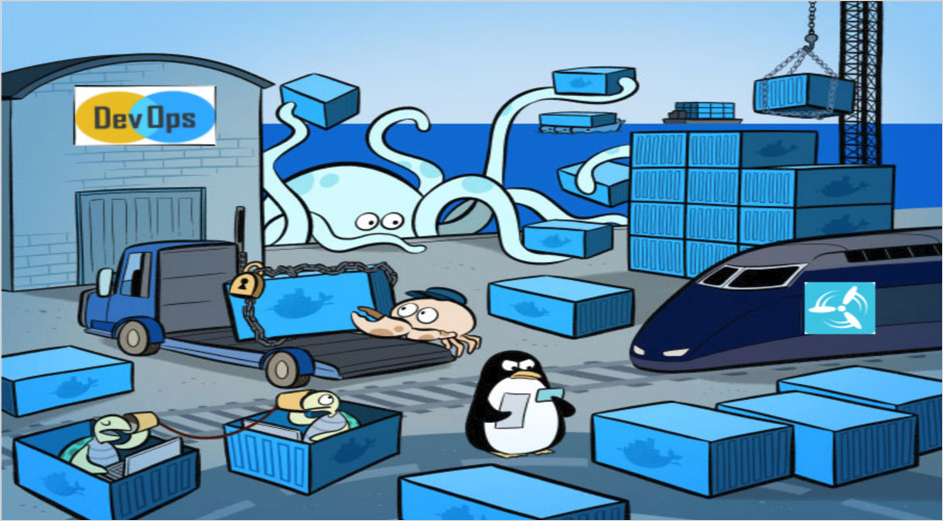 I’ve moved to containers, finally. I’ve tried a couple of times unsucesfully. This time I got right, also because containers have matured enough.

The first time I tried was 2 years ago, it was too early, then I tried with an Ubuntu VM in Azure, it was ok, but I wasn’t happy with the performance.

Now, I’m running on a virtual instance with Scaleway in the Netherlands.

There are many things I like about Docker, which I believe make a good difference in traditional implementation model:

I’m happy with the performance of the two containers I’m running for this website. Next, I will start thinking about replacing this one with an updated version.

I added some nice features to this new one release, like Single-Sign-on, using Auth0. I really dislike using multiple identities for different services, and yet, I have way more than 50+ identities/services on the Internet.

Containers, are the way to go? It depends for what, there’s still too much hype and not much understanding of the various implications but they’re certainly useful and as time passes, they will become more and more predominant, and perhaps, I don’t hold that much hope here, a replacement of on premise applications, instead of virtualization. Things like a Public website.