I’ve been working in and out with *nix and Linux for about 15+ years, now, as I started a job with Microsoft, for the most part that came to a stop, up until now, that I do no longer work there and I still do a lot of hands on. And I’m getting back to Linux, CentOS in specific. There are things I still get around very well, the command line, scripting, bash and other things. but honestly, it comes a moment when typing is not that agile anymore, for me at least.

I decided to install the GUI in this VM I’m running which is for a IOPS testing, Azure SMB services in specific, I’ll write about that later.

I executed the following commands as root, doing a

Next is GNOME Desktop

You’ll need some patience here as it will take about 15+ minutes to do this last step.

Once the previous step is finished, you’ll want to boot to the GUI by default, every time, instead of the command line.

Next, is to install the RDP service, so you will be able to use the Windows/and others RDP client to connect to it.

The configuration on the VM is done, the port on the Virtual Network has to be open, I tested this in the Azure new portal, the VM is on a VNET which has a Network Security Group configured. The port has to be specifically enabled as shown in the picture:

Now is time to connect from the client, a Mac in my case, any RDP client will do, the one with Windows works just as good. 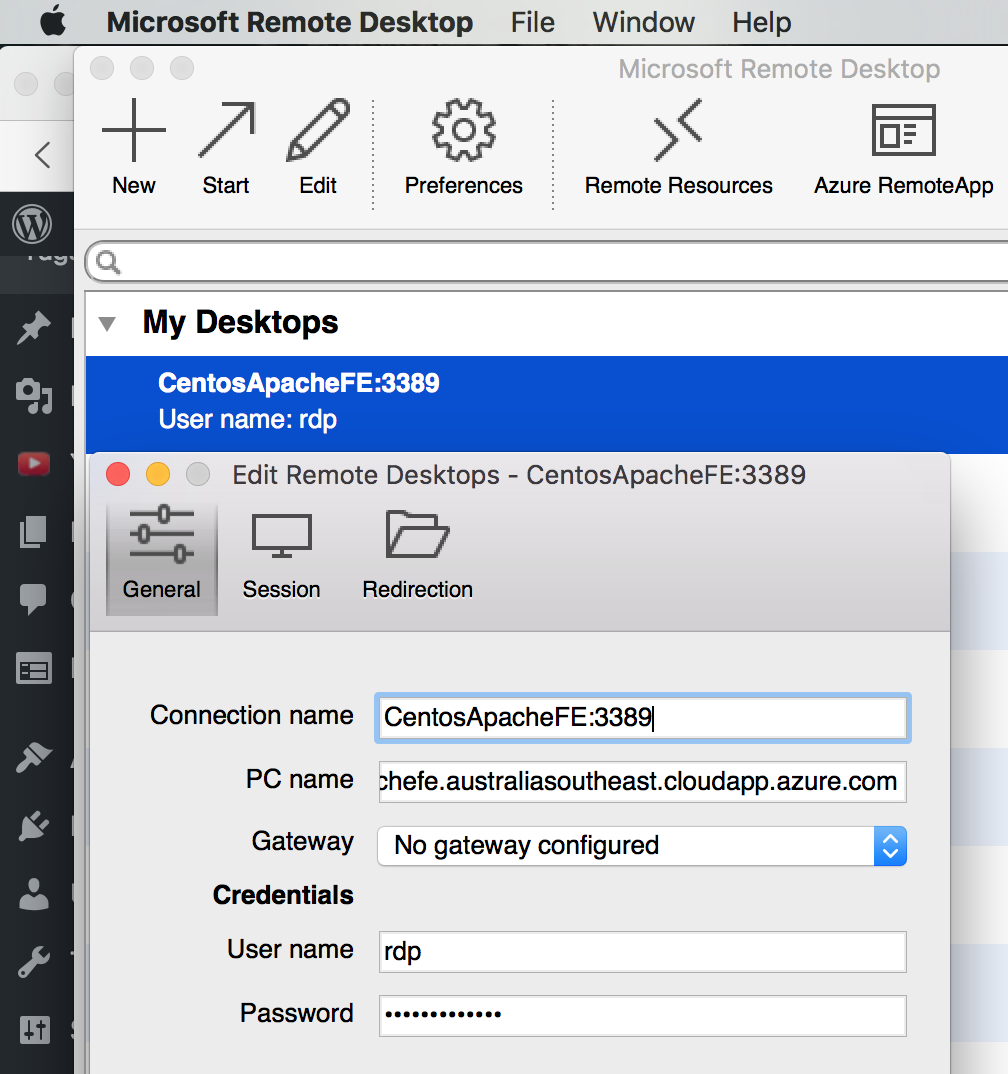 You need to specify the full FQDN or the IP address, and the username and password.

How does it look 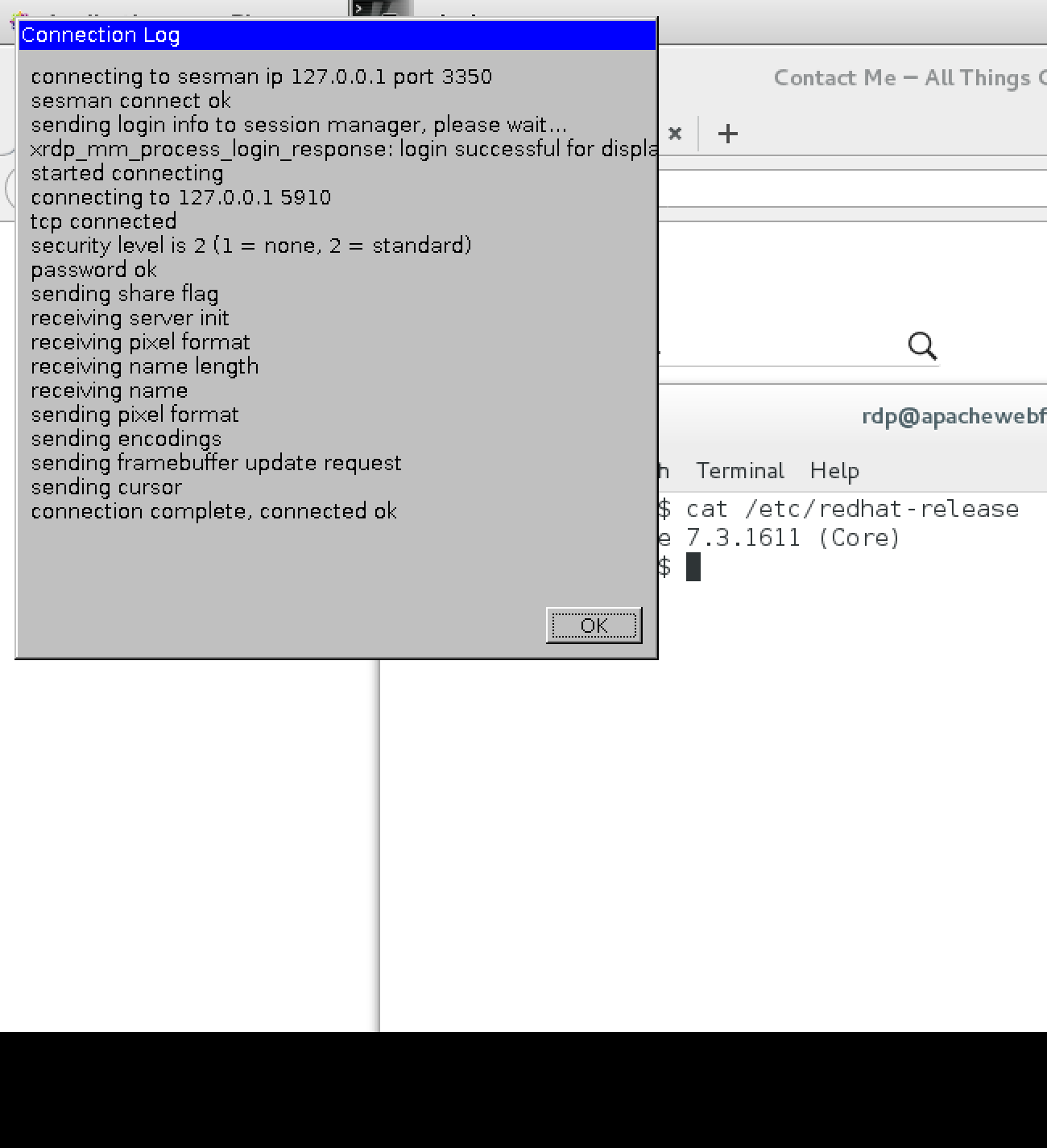 Just to be clear, as Linux works, the command line is unavoidable, but having a GUI, feels nice and friendlier.