All you need is Love with Linux

Because Microsoft released a preview of SQL Server I decided to install it and see how it was like, in simply words: Too Easy

What I used for it:

Note: Do this as superuser or su when required

Contents of the .repo file:

That was just the install, NeXT is to setup

First thing before installing is to say YES to licensing. The one no one ever reads

Typed the SA Password and said Yes to Auto-Start

And that was it for the setup, next some extra configuration and DB operations

Connect to the DB

Type the SA Password and you’re IN the DB engine!

And that it’s for the Linux side of things

I now have a SQL Server running on CentOS, it’d be useful to test it and see what it does:

On a Windows Box, I installed the SQL Management Tools

Connect to the DB with Management Studio

I restored the AdventureWorks example Database I found here. I put the .bak file on a BLOB in Azure for future use and restored it from there. 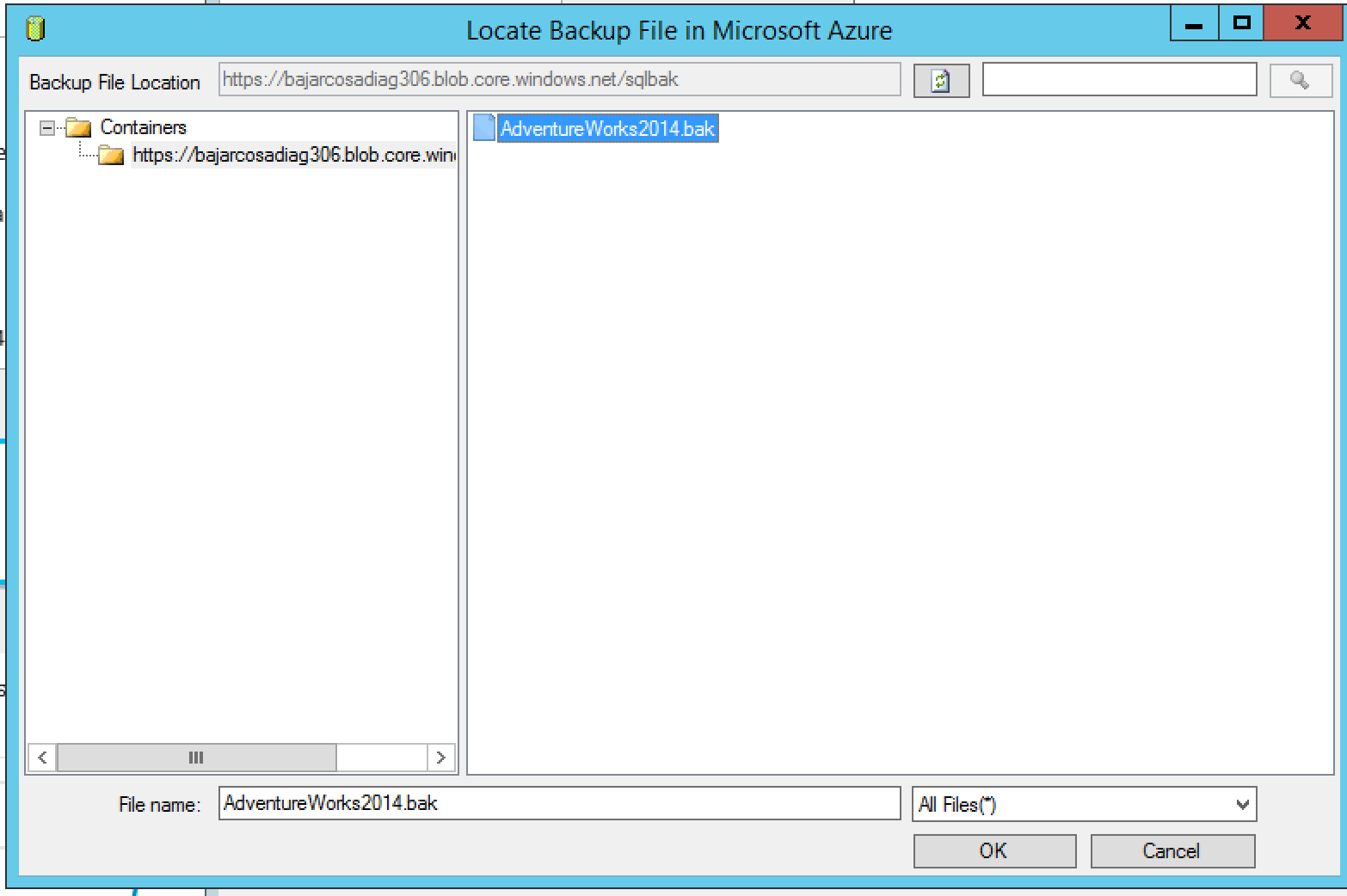 The to be restored BAK File 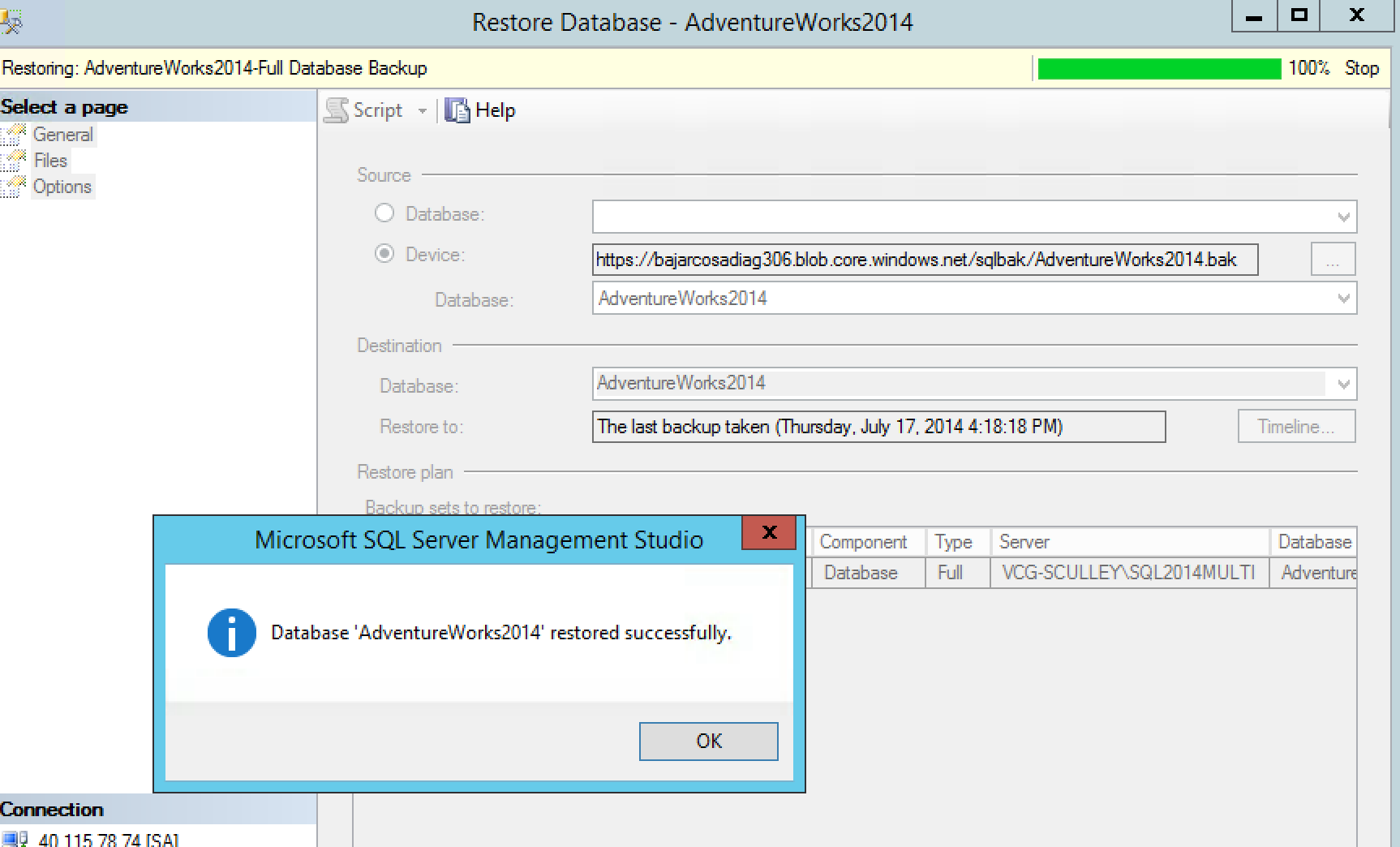 Query the DB from Management Studio 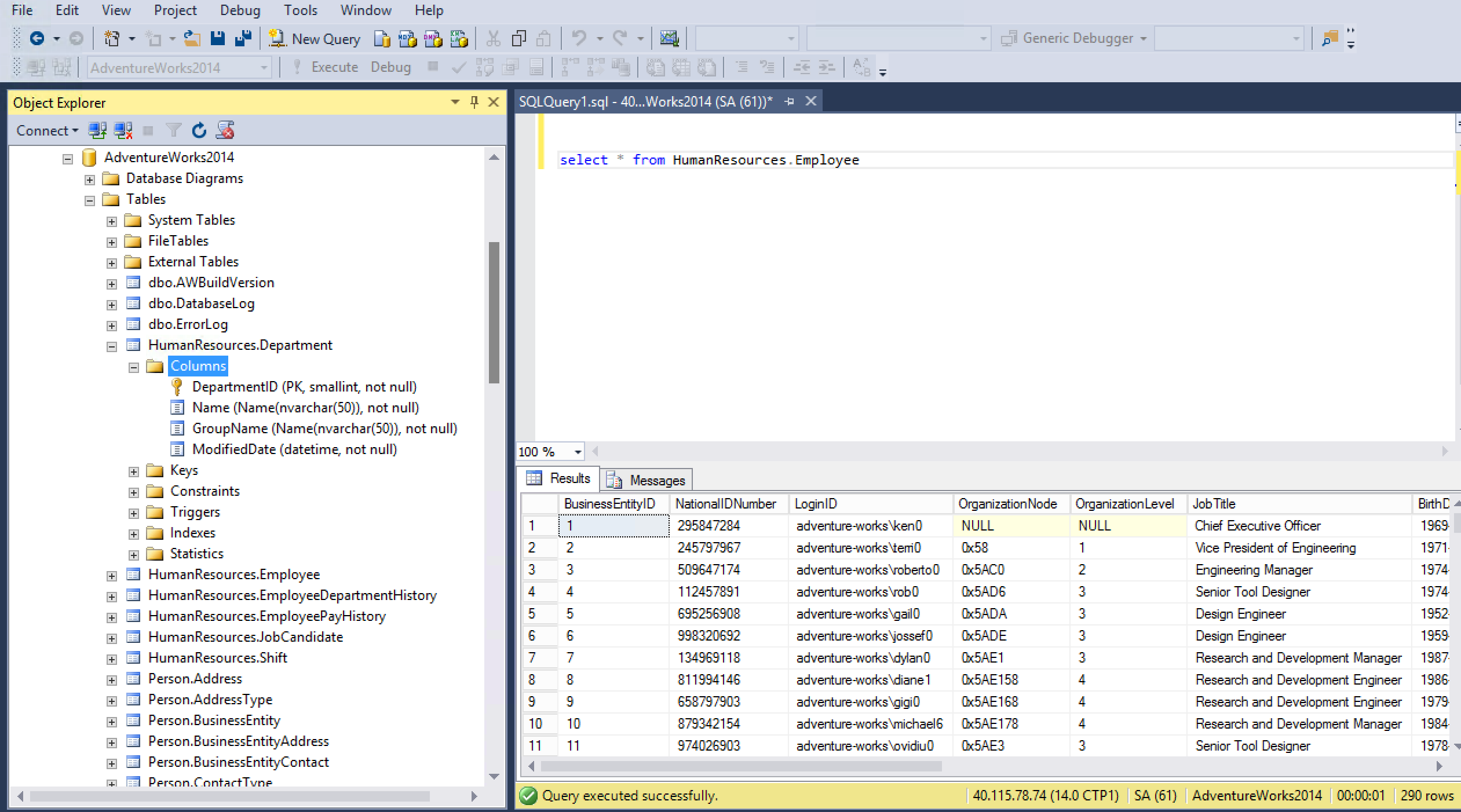