As much as I love to work exclusively with the most shining and the latest of technologies, reality brings legacy applications and situations into the picture. And to be honest it can be exciting to see Windows XP running in the Cloud. Did I mention running Windows 2003 R2 SP2 as well? 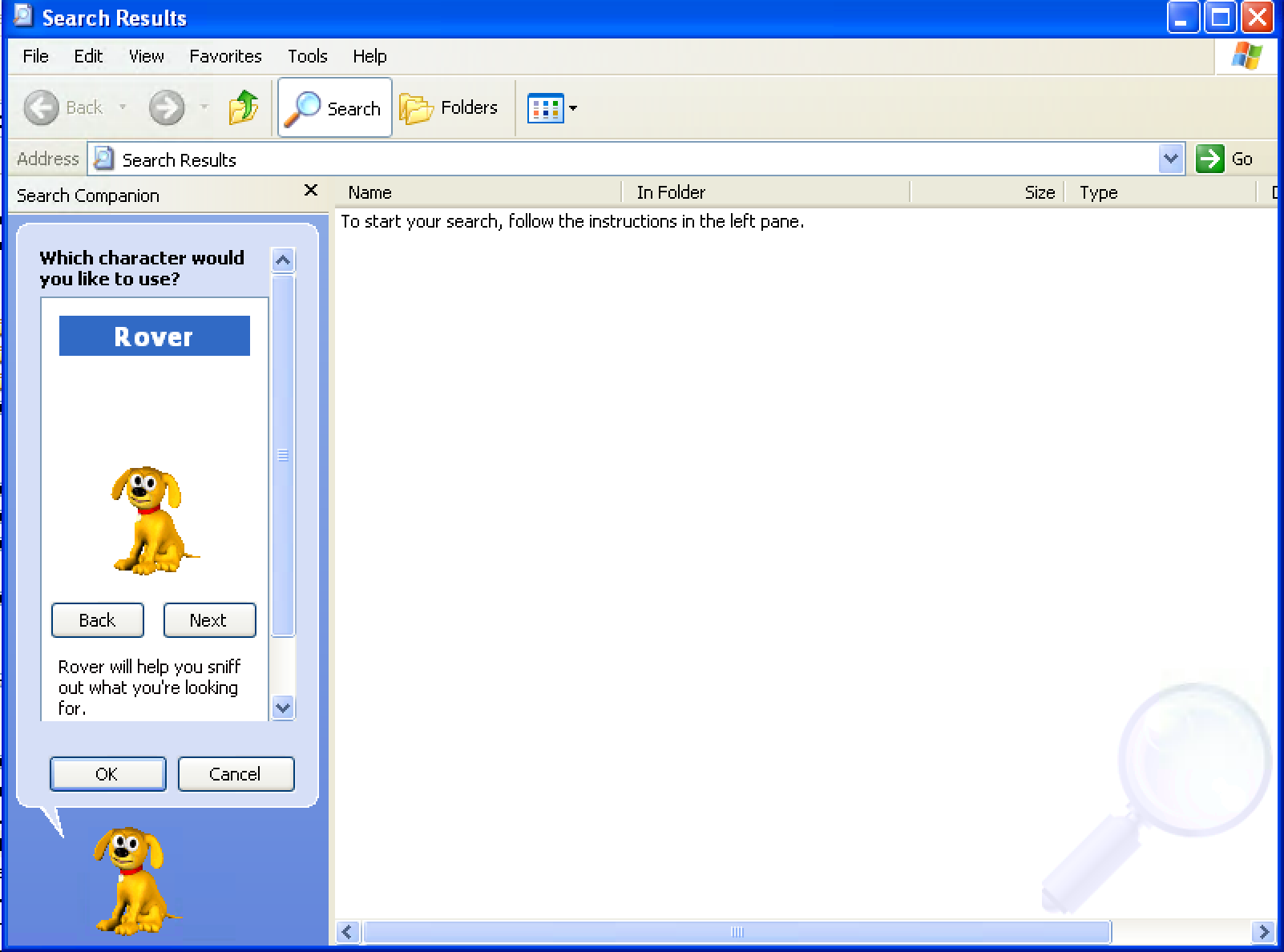 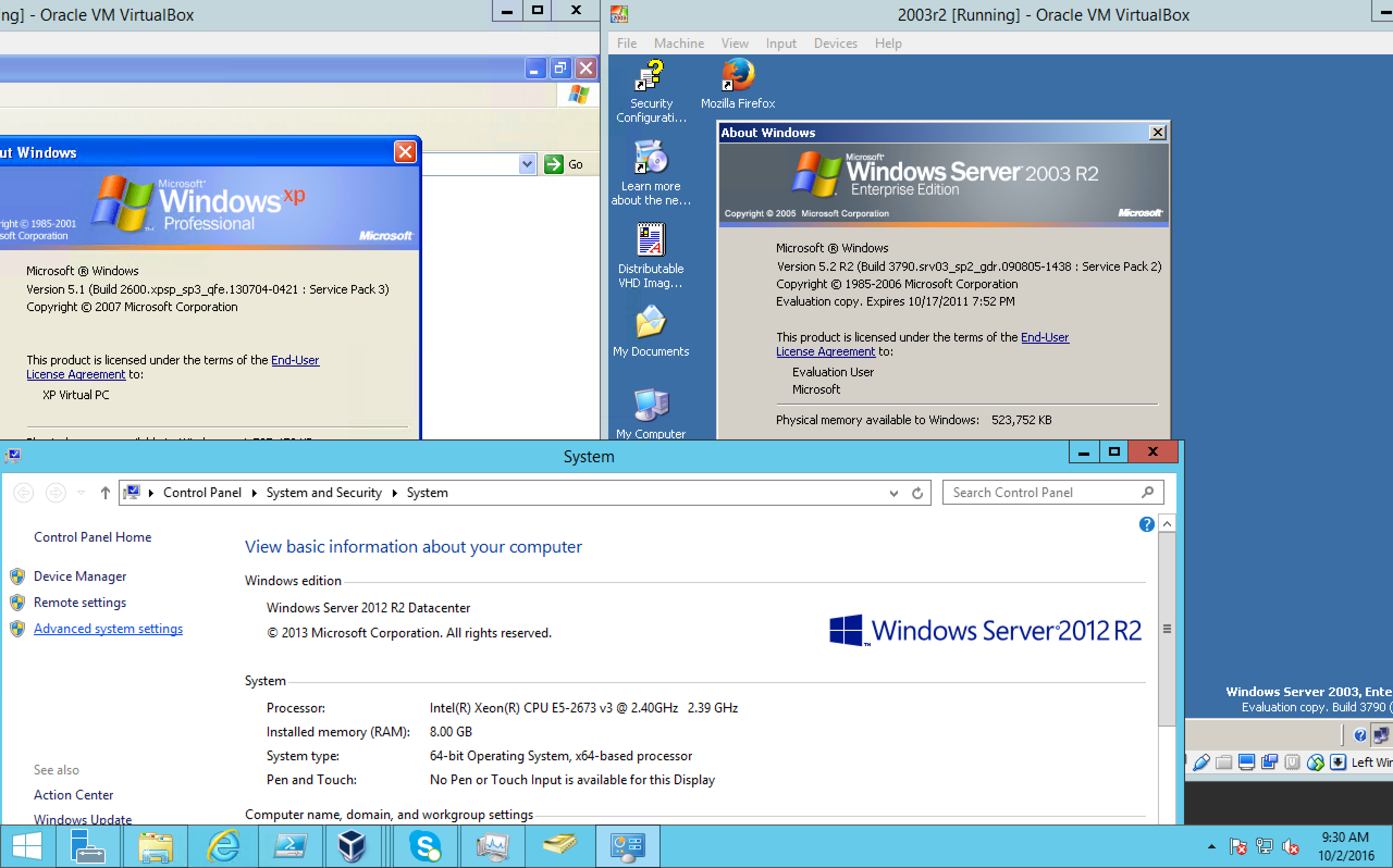 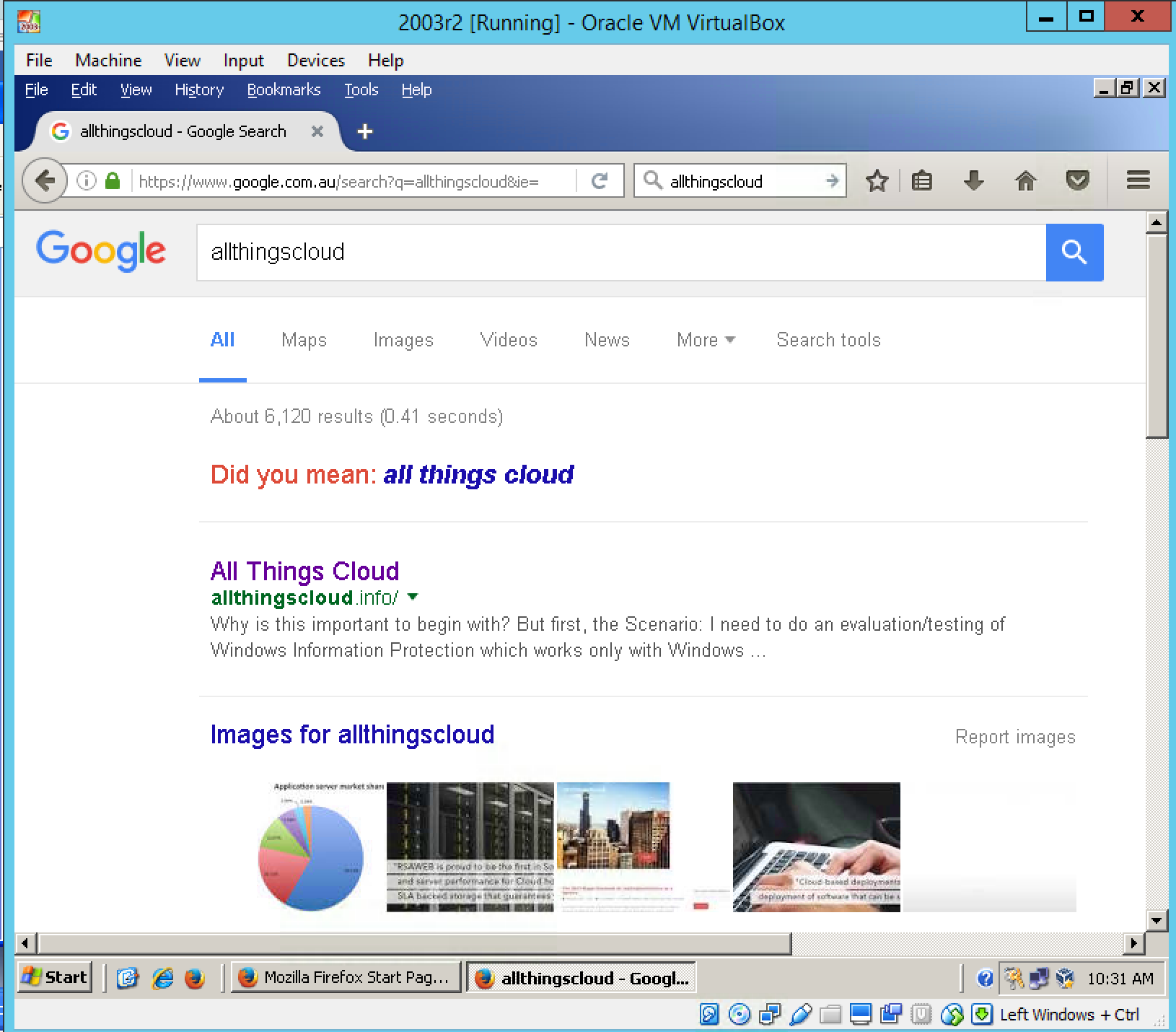 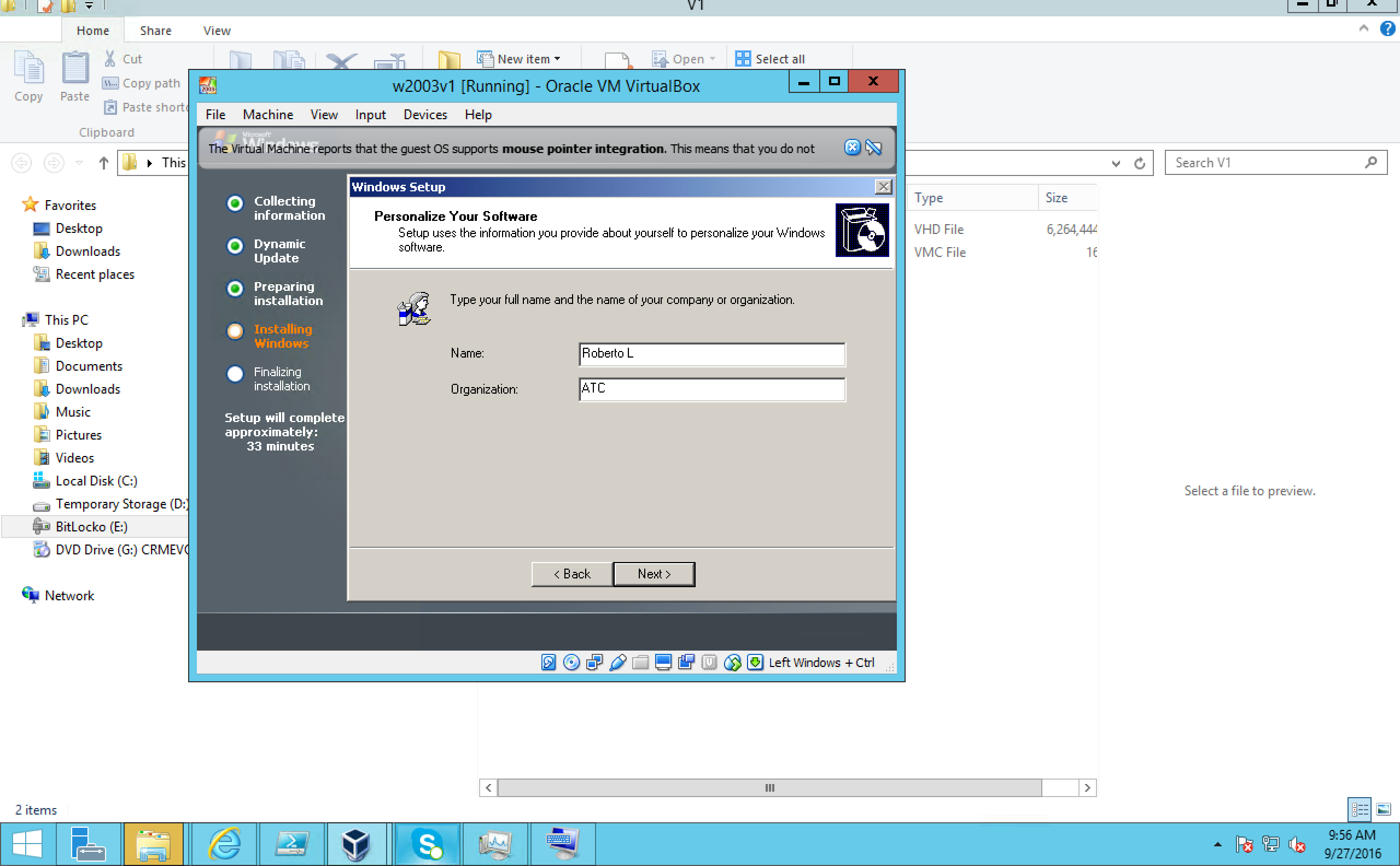 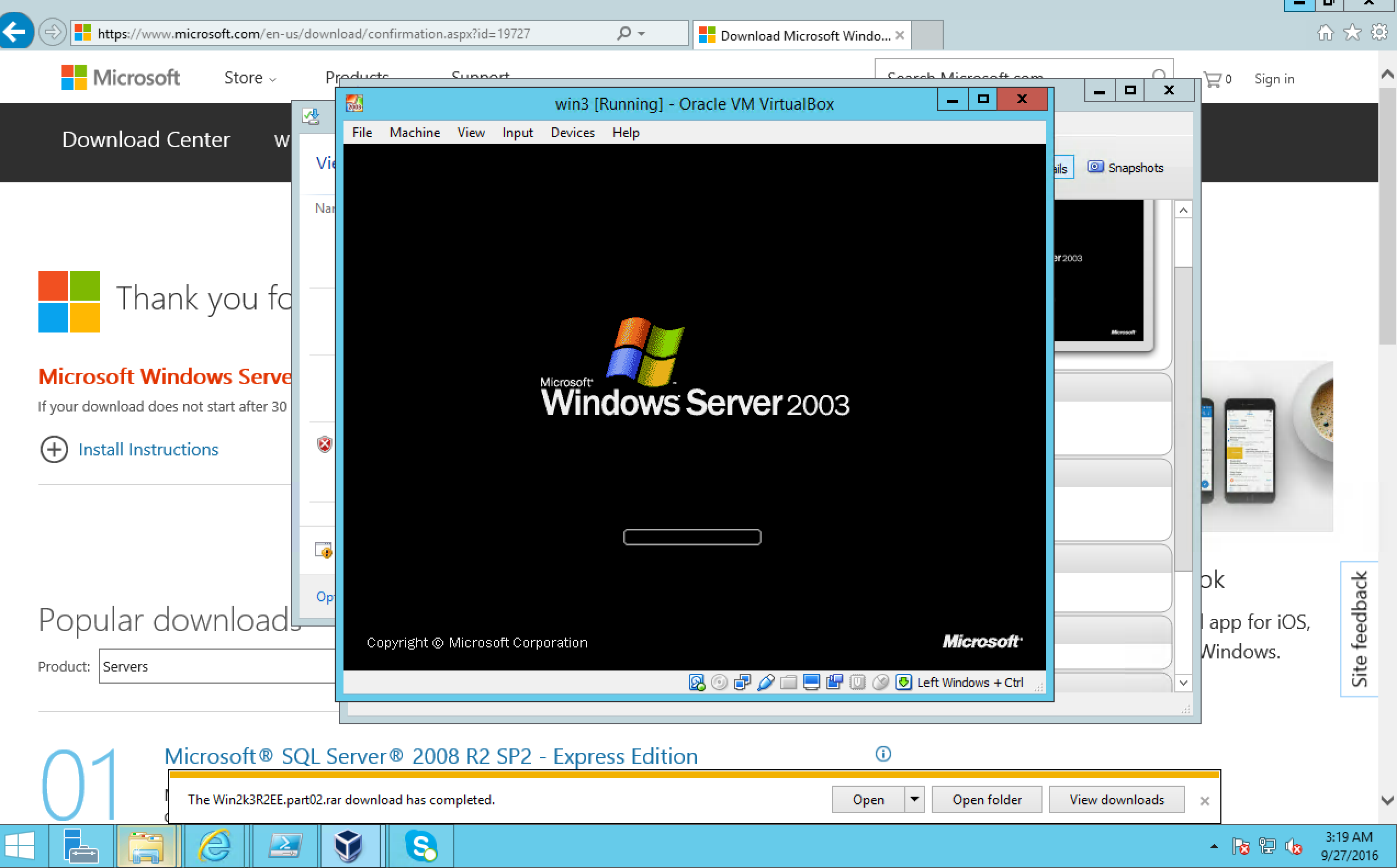 I tried to install 2003 R2 from scratch, never got to work. Better use the files 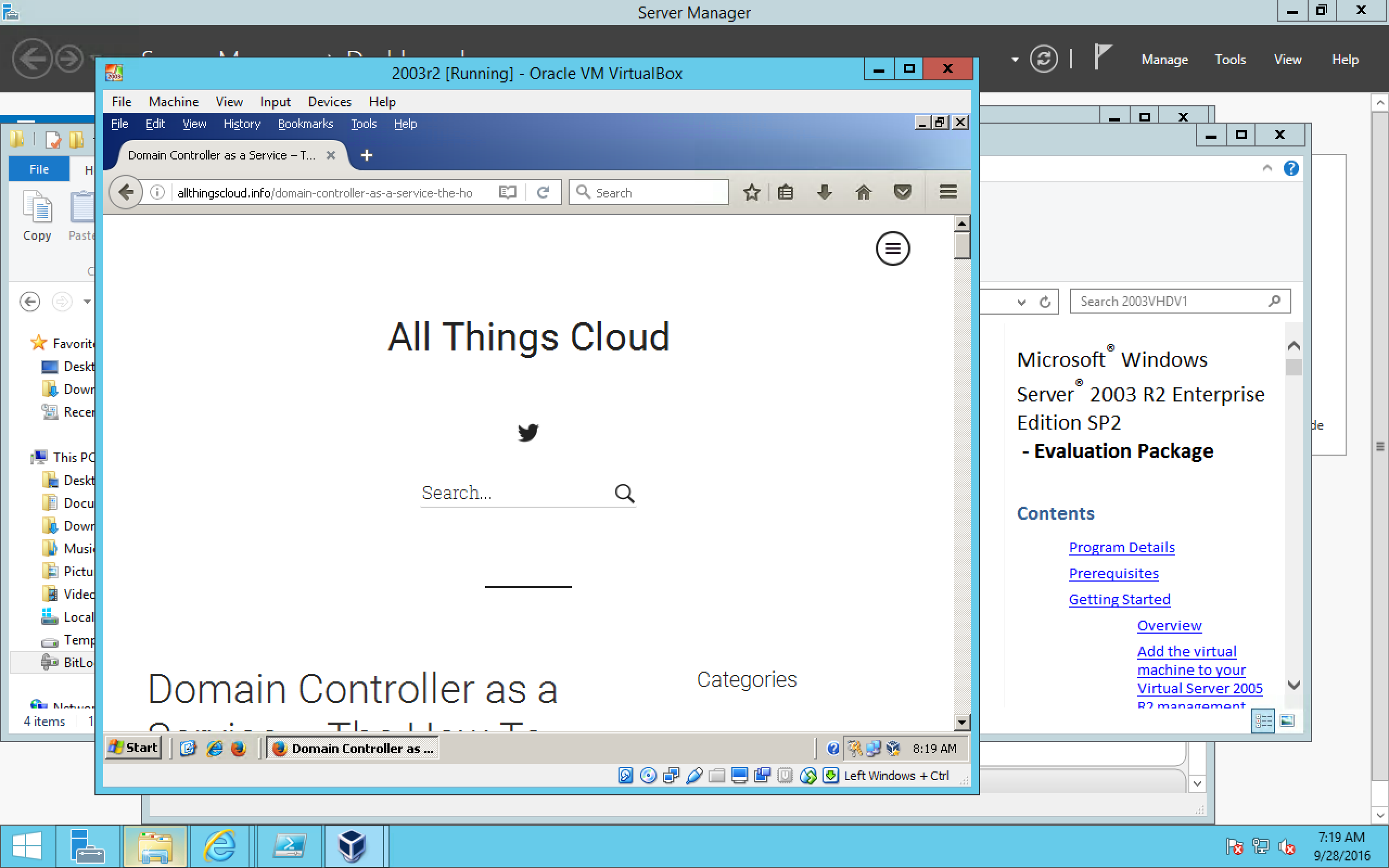